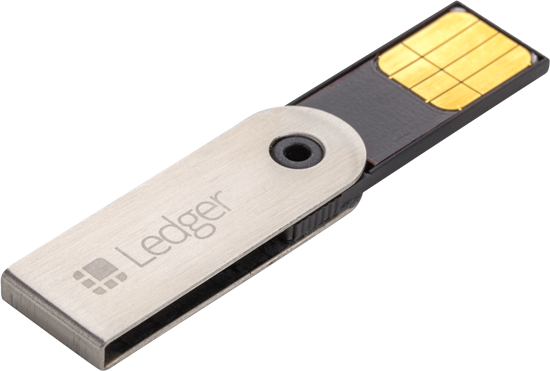 During the next “Bitcoin Milano meetup”, held here at 19:00 the 20th of April there will be a lottery with a prize consisting in a new ledger wallet offered by The Rock Trading!

You can partecipate simply by sending a signed message on Eternity Wall!

You need to reply to this message, the transaction hash of the message represent your number and the first Bitcoin block mined after 21:30 will represent the drawing of the winning number.

The transaction with the hash nearest to the block hash is the winner. The nearest is calculated beginning from the end of the hashes. For example, the following are EW message hashes:

And the block hash is:

Only the first message per account is eligible and you need to show the winning account on the Eternity Wall app during the evening to get the price.

Of course, you also need the app to sign message! You can follow our tutorial if you loose yourself during the alias registration

8 April update
There was a bug preventing users from answering the lottery message, we just released version 1.0.34 fixing this bug. Should be soon available on the play store.